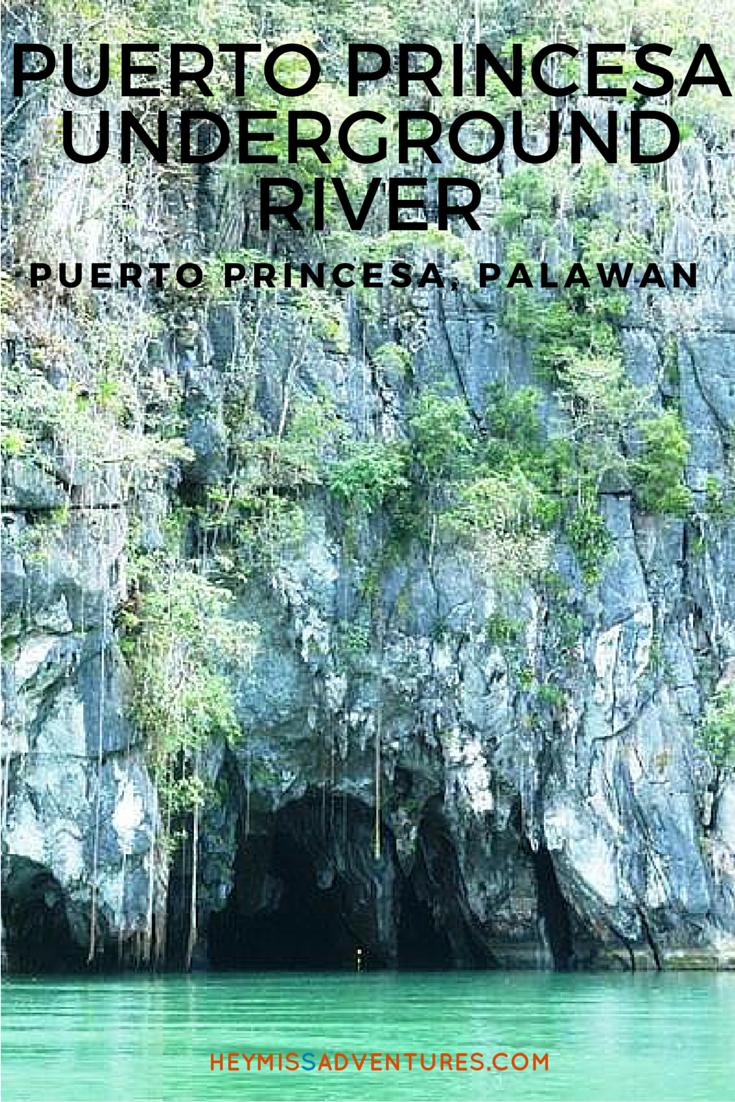 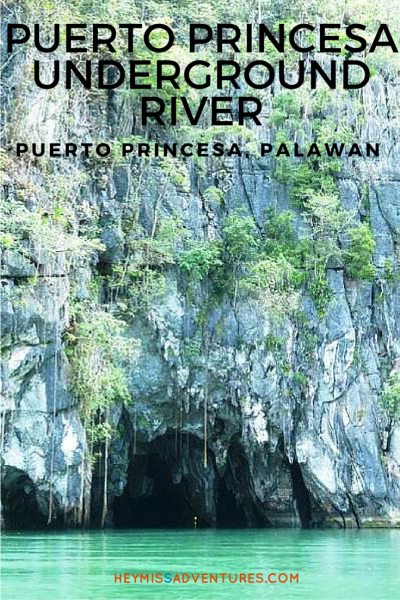 Our second day in Puerto Princesa was spent at the famous Puerto Princesa Underground River (PPUR). We had initially opted for the DIY approach of getting there but being with an infant and her grandparents, that was apparently an impossible thing to do.

Instead, my parents decided that we get the help of the travel agency. Normal rates are at 1500PHP (~34USD) per person for the entire tour, including van pickup from the hostel, permit acquisition at the City Coliseum, van transfer (bound for Sabang Wharf), buffet lunch, boat rental and PPUR entrance fees). But try to haggle though because we got ours at a lesser price.

Through Manong Joel, our city tour tricycle driver, we were able to secure our PPUR travel plans the day before.

Then, it was the morning of the tour. The first stop was the City Coliseum to secure our permits. 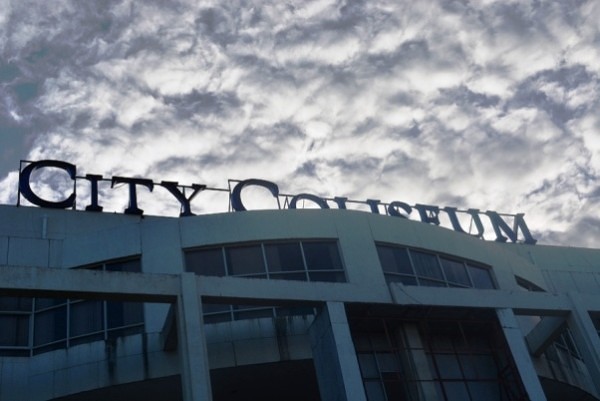 We were fetched from Banwa Pension House at around 6:30PM so we decided to simply take our breakfast on the go. Most famous dining places are also not open until 8AM so there was no other choice. There was a lot of waiting time at the City Coliseum thus lots of time for eating – at the road.

It took quite a while that we got to witness the fountain come to life. It was probably 8AM then, I couldn’t be sure. 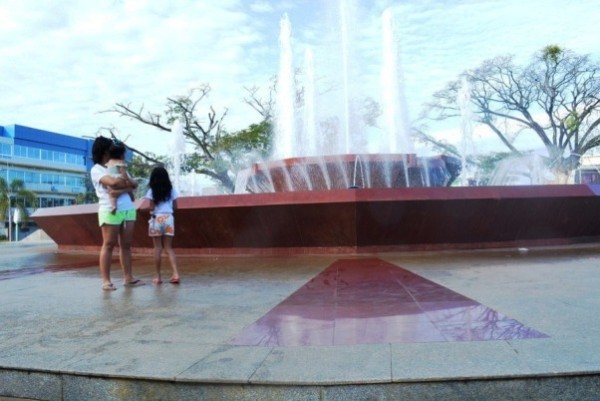 Doing walk-ins for securing PPUR permits is definitely possible. Just look for this door at the City Coliseum: 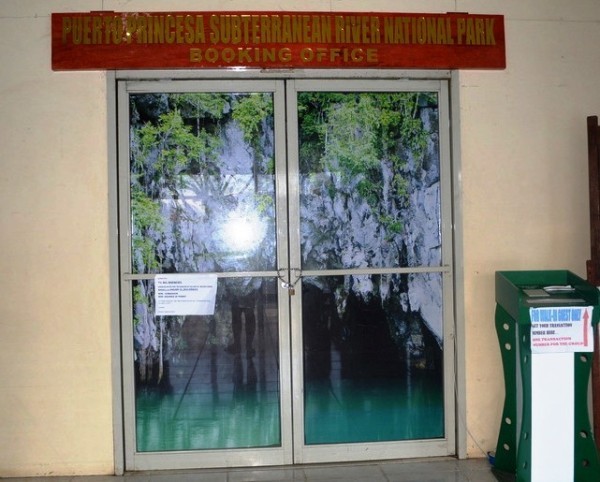 And then a map from the city proper to Sabang Wharf: 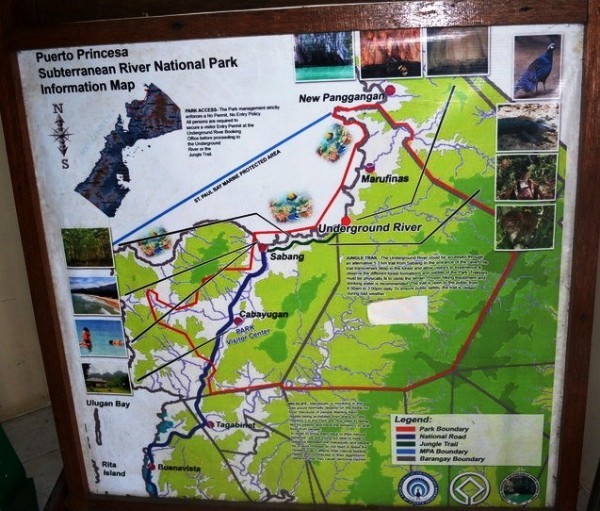 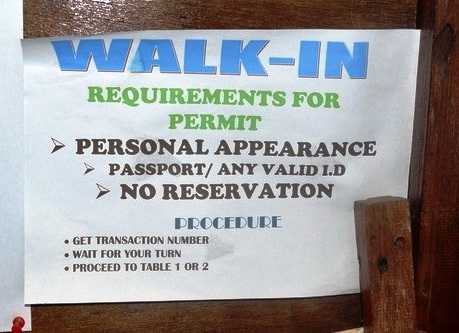 It takes about two hours to get from the city proper to Sabang Wharf with a stopover halfway to the journey for restroom breaks. I rode shotgun with the baby on my lap but slept the entire time. Haha. Halfway through though, the partner and I exchanged seats but, of course, I still slept at the back. Haha.

We got to the Sabang Wharf in time for lunch. There was still a long line ahead of us after we ate so we decided to enjoy the sand. 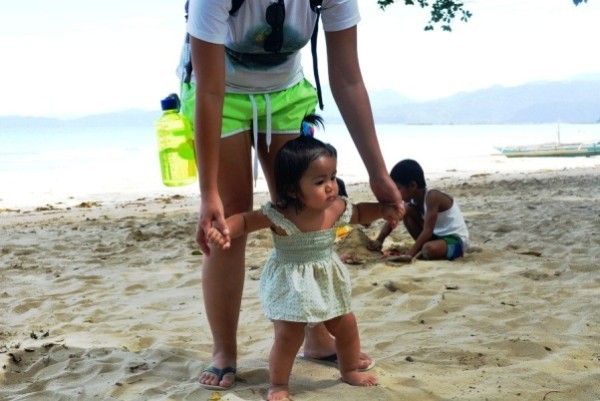 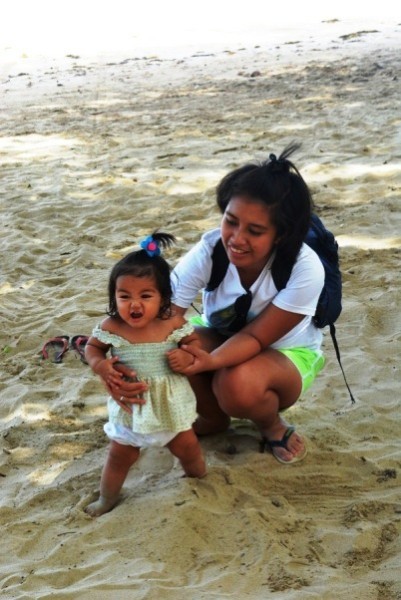 If you decide to DIY: 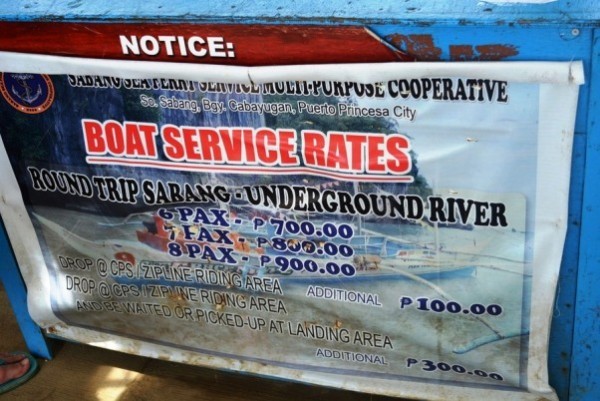 It was the daughter’s first time to ride a motorized bangka although she had ridden on a RoRo before. 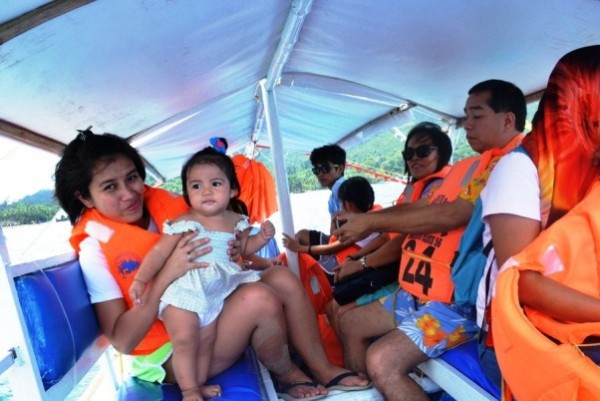 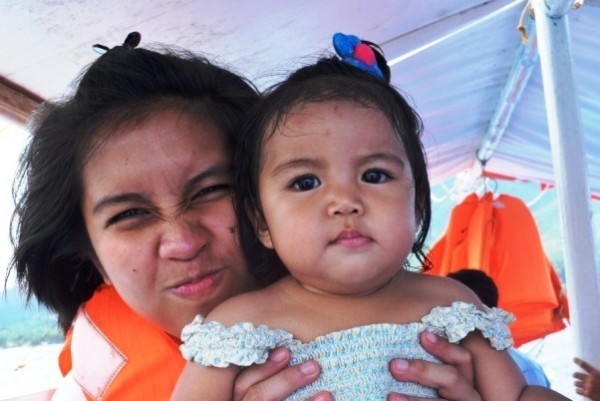 It takes about 15 to 20 minutes to go from Sabang Wharf to the PPUR area. And then you take a customary shot: 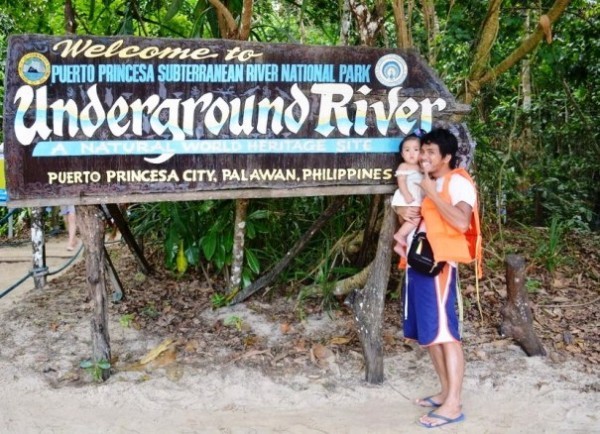 And then you follow through a wooden trail to the mouth of the PPUR. Be wary of your items (food and gadgets, especially) though because monkeys freely roam around the place and could easily snatch them away. 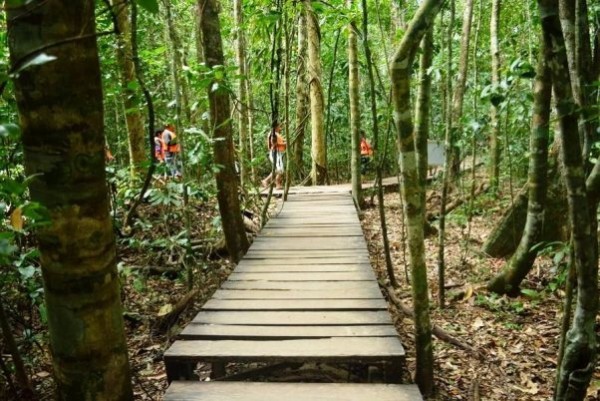 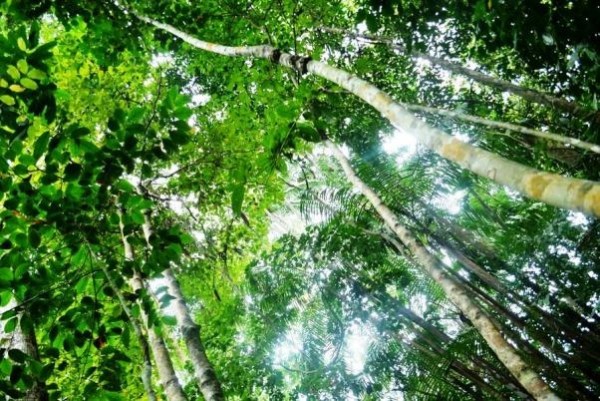 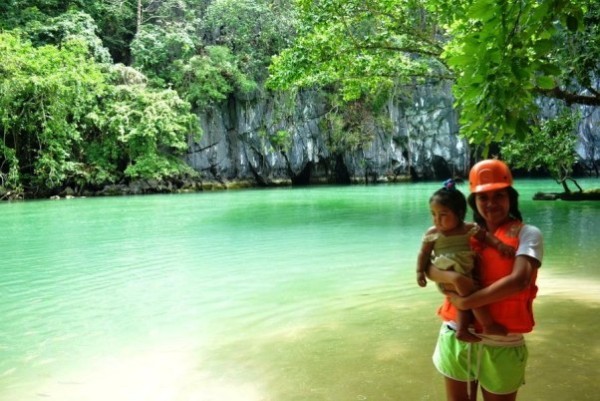 Each paddled boat that takes you on a tour to the inside of the PPUR can accommodate up to eight people. Since children two years old and below are not allowed inside, we had to take turns in getting inside. The partner and I were booked ahead of the rest of the family for the PPUR tour. 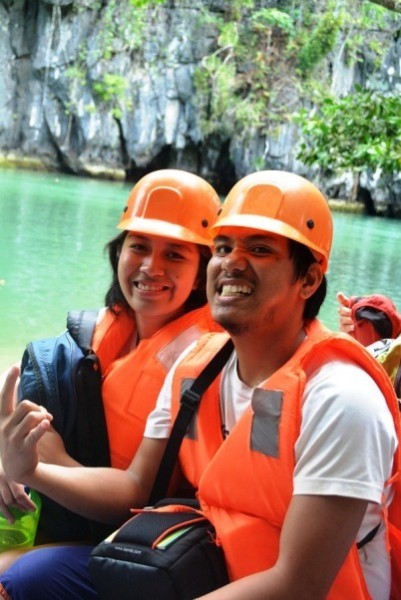 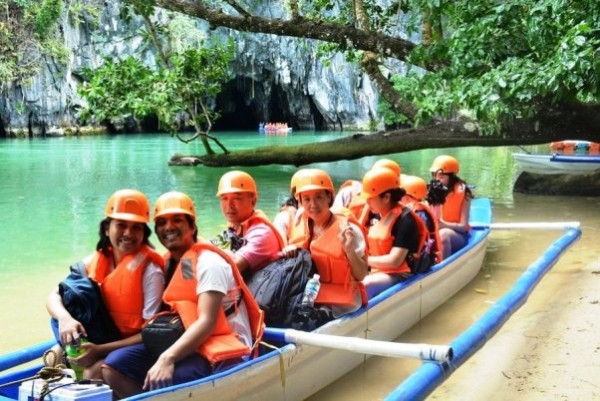 The man paddling the now 9-man boat also serves as the tour guide so you could just imagine how tough that could be – navigating through the dark tunnel, paddling the boat and then talking about interesting things found inside the tunnel. Since we were the only Filipinos in the group (the rest were probably Chinese), we were placed in front to take charge of the huge spotlight. We were to direct the light to wherever the boatman/tour guide would tell us to. 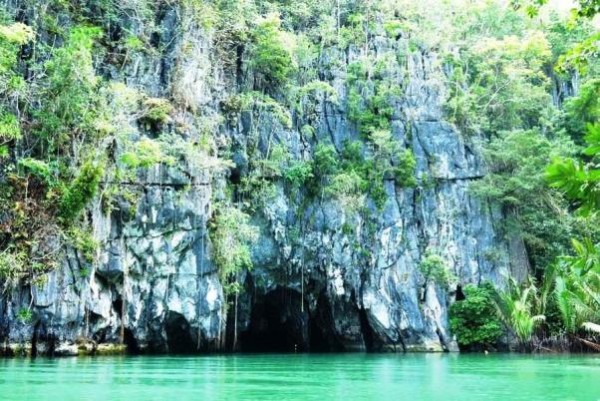 A tour takes around 45 minutes on average. I’ll leave it the inside of the tunnel to your imagination – so you’d go there for sure.

On our way to the mouth of the tunnel, we found out that the rest of the family had started their tour, too. I thought the daughter had become an exception and was allowed into the PPUR. Apparently not. As we were nearing the docking area, we could hear her bawling in the arms of our not-so-friendly tour guide (from the travel agency that took charge of the entire PPUR tour). Our daughter hates being with strangers.

Things have finally calmed down and we decided to wait out to where the boats were docked. 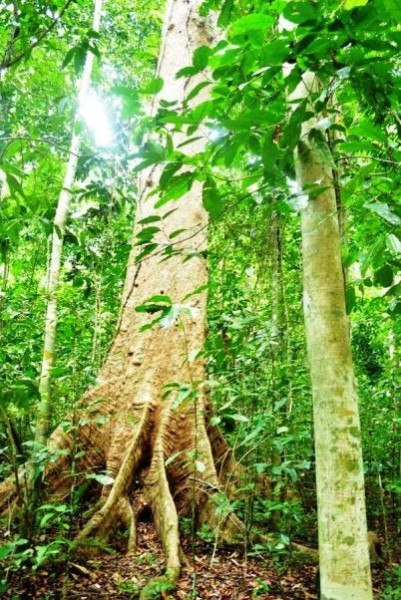 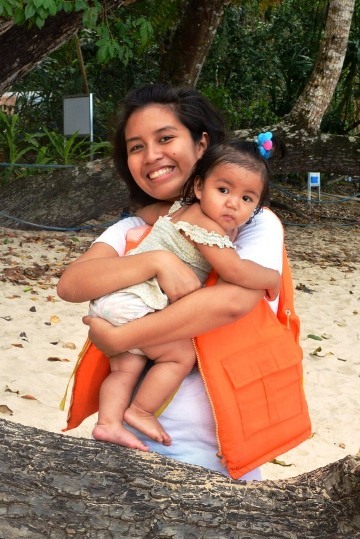 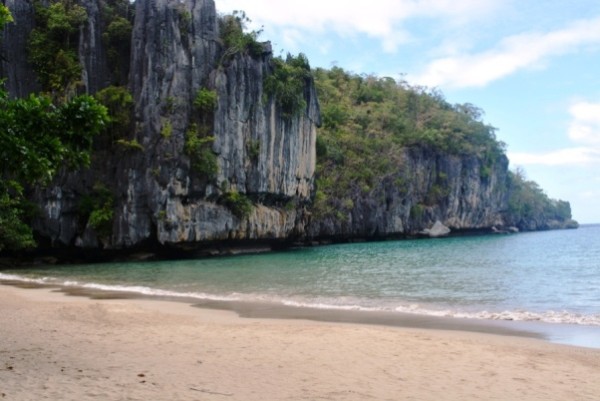 After a few minutes, we were finally back on the boat on our way back to the Sabang Wharf. And then on the van back to the city proper.

If you still have the energy though, you could try to go to the Iwahig Penal Farm and do some firefly watching while eating dinner or you could soak yourselves at the soothing Sta. Lourdes Hot Springs. As it is no longer part of the tour, you will have to shell out of your own pockets the necessary expenses. 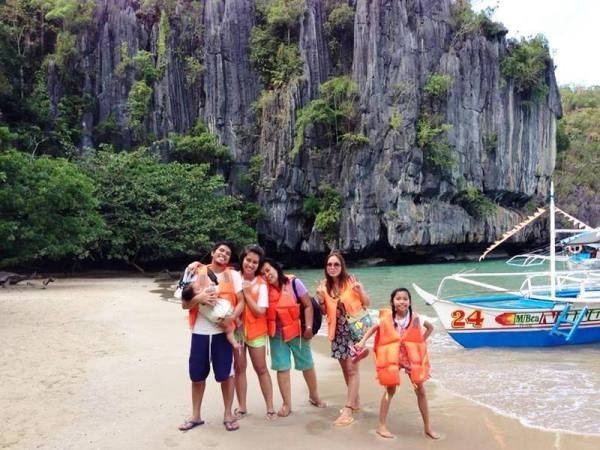 Would you want to visit this UNESCO Heritage Site, too?