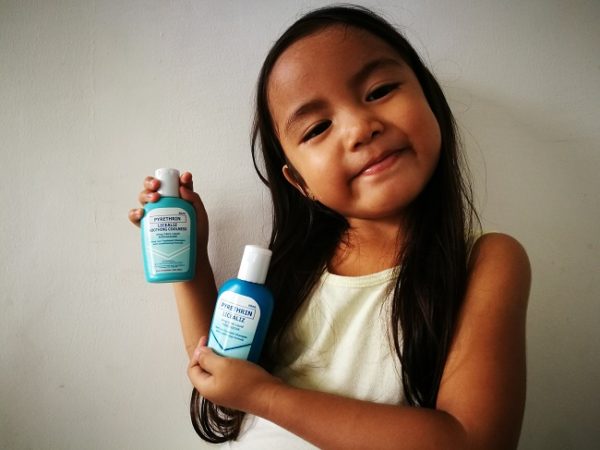 If you are a parent to a little girl who refuses to have her hair cut because she wants to be like Rapunzel, then you can definitely relate with me.

You see, my extremely active four-year-old (not so) little girl loves her hair long and hates having it tied because, apparently, she loves for it to be blown by the wind. Sure, it looks awesome but not so much when you have to deal with the tangles.

And you know what’s even worse than dealing with tangles? Lice!

I’ve come to think of having head lice as a phase every single little girl has to go through during their childhood. I know my mom and I had to deal with it back in my elementary days. I hated having my head checked every afternoon but, as I grew a bit older (nearing high school), I so wanted to get rid of it that I started enjoying those sessions I had with my mom.

Now that I have my own little girl, it seems that the “tradition” have been passed on. Unfortunately, I do not have that much time to constantly check her hair — there’s an online business to be managed plus the little girl loves to stay outside of the house to play, like most little girls do.

I’ve never had the chance to try a head lice treatment shampoo before but I’m glad my daughter has.

In the past two weeks, her morning routine includes taking a bath (all by herself because, goodness, she’s already a big girl) using LiceAliz. 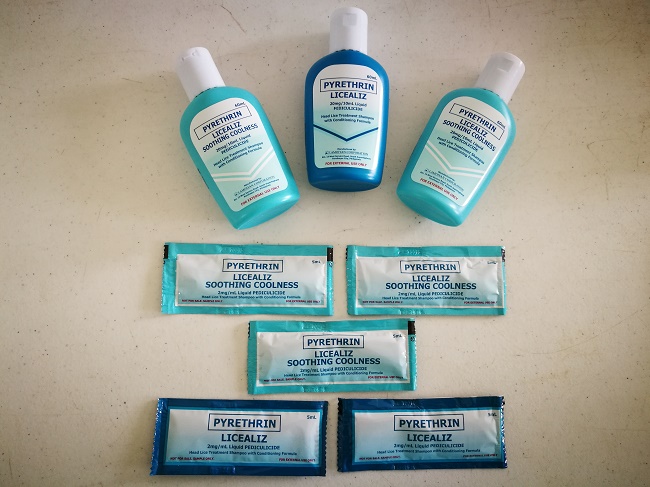 And so far, so good, it seems. Because she has not seem to be scratching her head as much anymore. And I haven’t found head lice so far, which is awesome. I have been battling it for about two years already and they never seem to go away. Honestly, killing those pesky little parasites is annoying and gross.

And how did the little girl find her new shampoo?

Well, according to her, the shampoo was awesome. She had to deal with tangles in the beginning but it was easier to comb compared to when she didn’t use it. I combed it and my hair was smooth, she said. 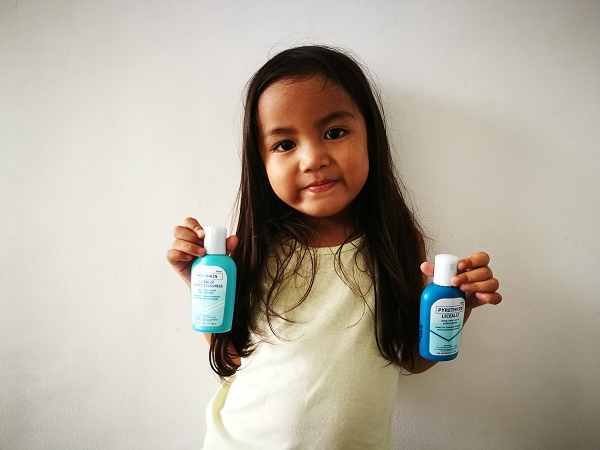 Plus I also love that it only had a mild scent — which meant that it was just mild for kids to use and yet was strong enough to rid of the head lice.

Of course, I made sure to give my niece her bottle, too. She badly needs it; she’s high school already! Haha!

Disclosure: Our LiceAliz bottles and sachets were sent to us by our friends from Lamoiyan Corporation, through Mommy Bloggers Philippines, but all thoughts and opinions are our own (and my daughter’s)! 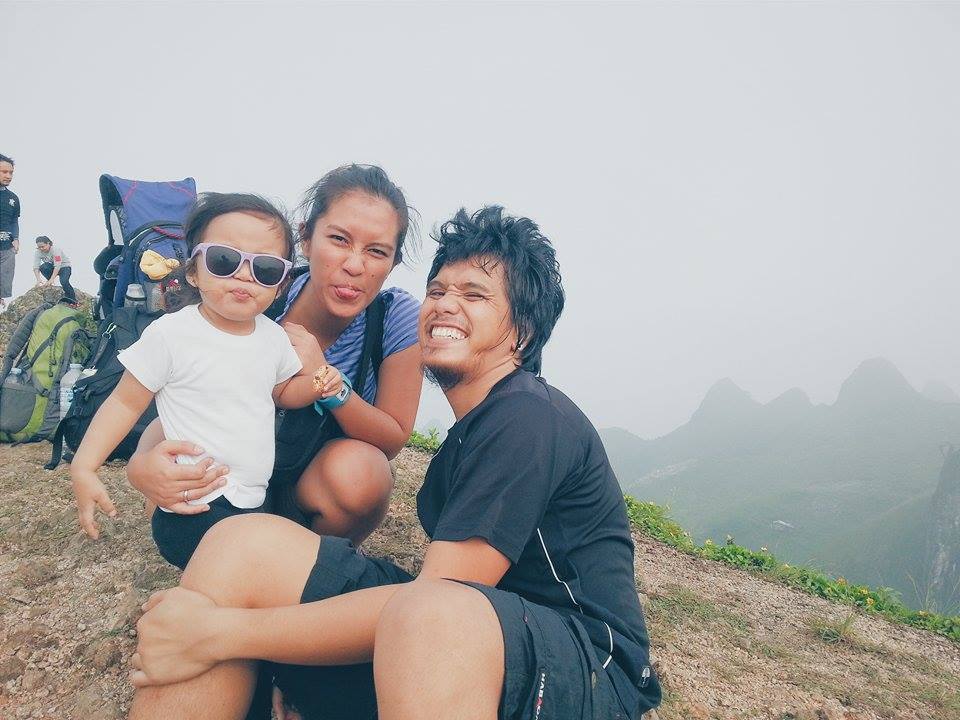